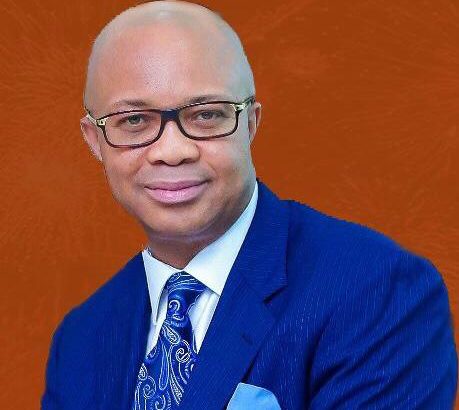 The Budget Office of the Federation has called for the reduction of the number of federal cabinet ministers from around 40 to 24, stressing that, among other things; it will help reduce the high cost of governance in Nigeria.

The Director General of the Budget Office, Mr Ben Akabueze, made this known at a stakeholders’ dialogue on corruption and cost of government in Nigeria organised by the Independent Corrupt Practices and Other Related Offences Commission (ICPC).

He also called for the amendment of the 1999 Constitution to restructure the federation to six regions rather than 36 states, explaining that, at the moment, the President is mandated to appoint at least one minister from all the states, which he said is one of the major drivers for the high cost of governance. “It is imperative to minimise corruption and reduce governance cost in Nigeria to engender development. Critical steps to take include: Prioritising the completion of ongoing projects to enable us reap the benefits of such projects and save variation costs; allowing only properly conceptualized, designed, costed and critically appraised projects,” Akabueze  said.

The Chairman of the ICPC, Prof Bolaji Owasonoye, said the timing of the policy dialogue on Corruption and Cost of Governance could not have come at a better time, stressing that the issue must be addressed for the Nigerian economy to improve. “This is because there is near consensus across all political divides of the Nigerian polity that the cost of governance is high and also no longer sustainable given the continuing shortfalls in the accruing revenue to the nation. In the midst of serious security challenges and increasing borrowing, it is common sense to Re-evaluate again and again, the cost of governance,” he said.

The ICPC boss went on to speak on project duplication saying thousands of projects are repeated annually in the budget without diligent scrutiny. He explained that some are duplicated as annual zonal intervention projects otherwise called constituency projects of the legislature while also featuring as projects of the executive.