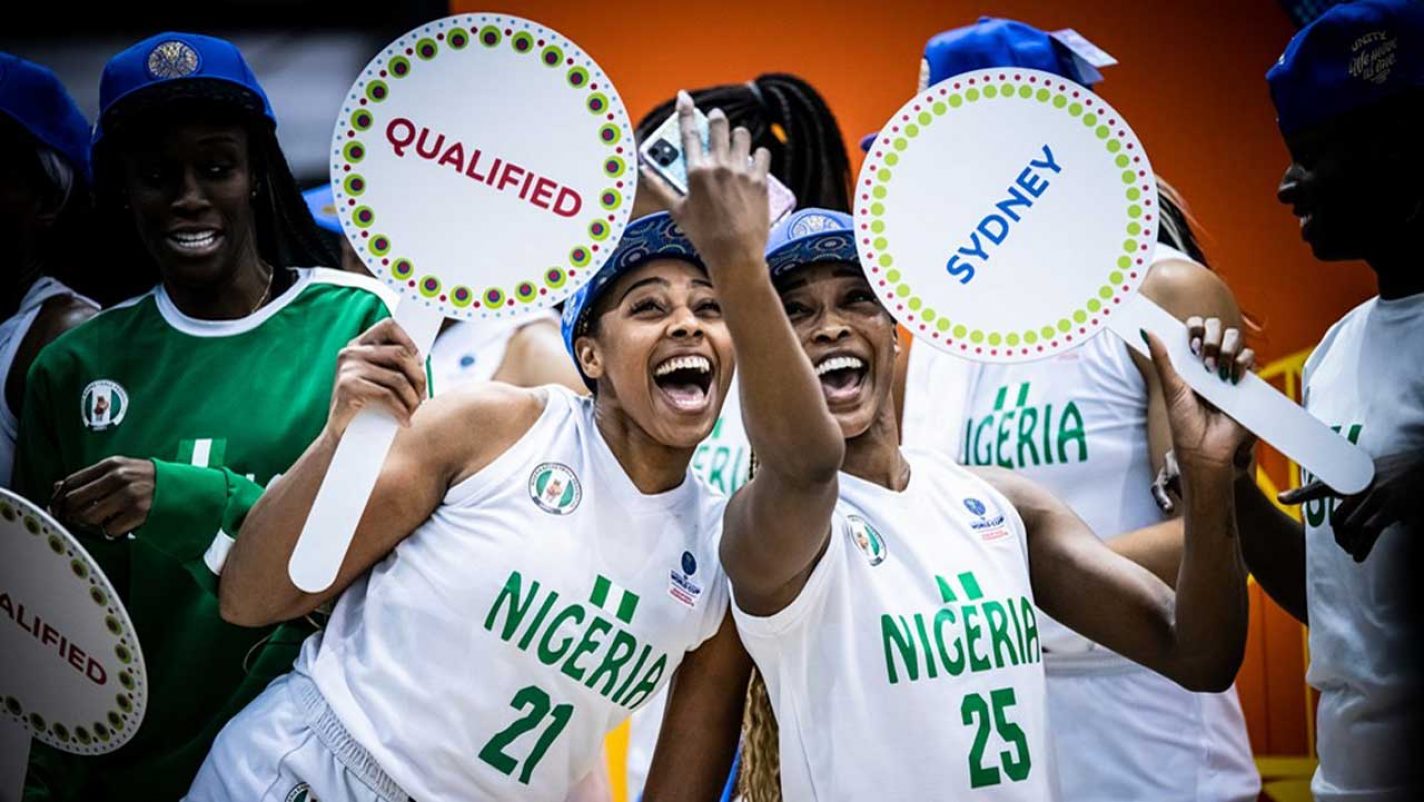 Despite the approval by President Muhammadu Buhari, for the immediate return of Nigeria to international basketball competitions, some stakeholders have been left disappointed with Minister of Youth and Sports Development, Sunday Dare, and called for his resignation, insisting he didn’t properly manage the crisis in the sector.

Permanent Secretary, Federal Ministry of Youth and Sports Development, Ismaila Abubakar, at a press briefing in Abuja last Thursday announced the reversal after the sports minister Sunday Dare and other stakeholders reportedly lobbied for it to be rescinded.

The sports ministry had announced the ban on May 12 following a crisis in the Nigeria Basketball Federation that produced parallel presidents of the federation, with incumbent Musa Ahmadu-Kida elected in a poll in Benin City, on January 31 while Igoche Mark emerged winner of the election held in Abuja same day.

The FG’s U-Turn was, however, too little too late, with basketball global governing body, FIBA, already kicking out five-time African champions D’Tigress out of the 2022 Women’s Basketball World Cup in Australia and replacing them with Mali. 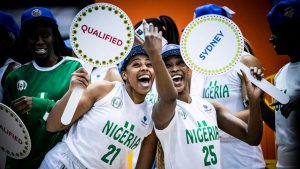 FIBA’s decision came after deliberations with the Nigeria Basketball Federation on how the government decision could be rescinded fell through.

D’Tigress, Africa’s most successful women’s basketball team of the past two decades, had qualified for September’s World Cup after defeating France and Mali in Group B of the FIBA Women’s Basketball World Cup 2022 Qualifying Tournament in Belgrade, Serbia.

Upe Atosu, a 2017 AfroBasket winner, called on the minister Dare to immediately resign.

The D’Tigress guard described last week’s reversal as “too late, too bad”, insisting harm had been done already, after the players were stopped from fulfilling their dreams.

“Who did the minister consult before they imposed the ban? You just took the opportunity away from people who struggled and fought to be at the World Cup. And FIBA gave Nigeria’s position to a team who never expected it. Now, the minister isn’t even talking about the way forward,” Atosu said.

She added, “As a sports minister, he is supposed to be proffering solutions to problems in the sports industry. Nigerian basketball has issues and one of the biggest is leadership. Over three years, we’ve had two factions handling the NBBF. The players are confused, nobody knows where to go or who to communicate with.

“Even if investors are coming from outside to invest in Nigerian basketball, who are they going to communicate with? We have a bad image out there. Investors would look at so many factors and say, ‘we are not interested anymore, their house is not in order.’ Since the board members don’t want to put their house in order, the minister should do that for them, if he can’t do that, he should leave the position for people who want to do it.

“If the minister is not ready to apologise and hold himself accountable for his actions, he should step down and allow someone who can handle our sports come in. Since they’ve lifted the ban, what’s next for local programmes?”

The Director of International Tennis Academy, Godwin Kienka, also called on for the immediate resignation of the minister, following his role as Nigeria missed out on the FIBA Women’s World Cup.

He said, “How can you impede a federation saying they are not doing well on the home front and as such the area they are doing very well has to be disrupted. That is complete madness,” Kienka said.

“I strongly think the minister should resign because he didn’t seek advice. He took a decision which he found faulty because he was ill-advised, what else is he doing there? The President has a lot to deal with in the country with the economic challenges, insecurity and so many others before bringing basketball to his table.

“Now that the international ban has been reversed, it means the minister must have admitted that his decision was wrong, so he should just resign.”

“How can you explain what is happening in Nigerian sports? That D’Tigress qualified for the World Cup and the minister advised the government to withdraw from international basketball? And at the peak of these young players’ careers? Who again will stake his name for Nigeria?”

Meanwhile, retired footballer, John Fashanu, was also left disappointed with the state of affairs in the basketball sector.

He stated, “I was obviously disappointed with the situation, but at the end of the day Dare is not a seasoned sports administrator, he is not someone that is recognised when it comes to sports and he is bound to make one or two mistakes.