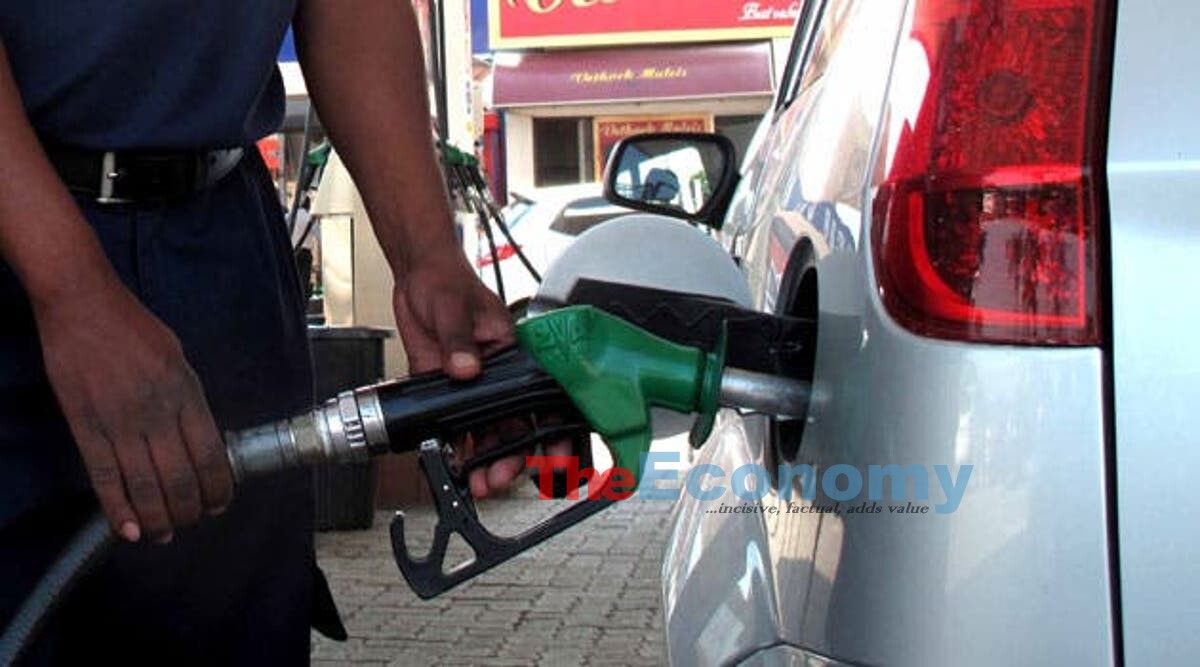 There’s nothing Minister of State for Petroleum Resources, Timipre Sylva told Nigerians about the need to finally put end to the decades-long debate over fuel subsidies that has not been said a thousand times over. Government, he said could no longer bear the insane cost of keeping fuel prices below markets rates. Close to a trillion naira in the past year, government’s outlay on petroleum products, he said rather superfluously, ought to and should be ploughed into developing critical infrastructure that would help launch Nigeria’s industrialization and vaunted diversification of the economy away from the petroleum sector.

Again, there’s nothing new in the Nigeria Labour Congress loud noises, muscle-flexing and threat of strikes to force the government to step back from its plan to let market forces determine the price Nigerians pay at the pump. Over the years, the NLC had opposed not just the removal of fuel subsidies but also increments in pump prices of petroleum products with varying degrees of success.

Today, change has finally arrived. Feelers from the Presidency indicate that President Muhammadu Buhari, who incidentally is also de facto Petroleum Minister, is not about to flinch this issue round. Buhari had been petroleum minister earlier in his career in the 1970s; oversaw the establishment of some of the nation’s refineries and therefore no stranger to the heated debate over their efficiency, productivity and inability to turn out enough products to meet Nigeria’s surging demand.

A straight-shooter, President Buhari has openly argued that, giving current realities, the country cannot continue the economically ruinous policy of fuel subsidies; especially in the wake of global headwinds culminating in the on-going Covid-19 pandemic. The President’s simple, reasoned response to labour and other critics who want a policy-reversal, easily covers up Information Minister Lai Mohammed’s untenable defence that Nigeria’s fuel prices are lowest in West Africa. Mr. Mohammed’s argument’s fall flat when Nigeria’s position as Africa’s largest oil producer and biggest economy are considered. His argument also disintegrates when Nigeria’s poor public sector wages are compared to those in the sub-region.

Interestingly, Nigerian consumers ought to have seen the subsidy removal coming. A few months back, when global oil prices dipped below $30 a barrel, government, through the Petroleum Product Pricing Regulatory Agency (PPPRA) slashed prices for premium motor spirit by about 15 percent. Everyone was happy that the prices were reflective of the market fundamentals. Not a few analysts praised the government and ever recommended that it continue on that path.

Not surprisingly, opinions are divided on the rationality and appropriateness of the subsidy removal policy. A sampling of views across the country shows that most people are not completely averse to the freeing of prices and letting the market settle the matter; they just are not so sure about the timing.

Most Nigerians can’t accept the triple-whammy of hikes in prices generally starting from inflationary pressures attending the Covid-19 pandemic, electricity tariff reviews and now fuel prices. It all is too much burden for the people, they argue.

The question however is: if not now, then when should government set off the process of deregulating the nation’s critical petroleum sector? Just as many are suggesting that government wait until the devastating effects of the pandemic wear thin, a few analysts think oil subsidy withdraw should have been done and dusted several years ago. But as the Chinese say, the best time to plant a tree is years ago, the next test time is now.

This is the best time for doing away with oil subsidies.