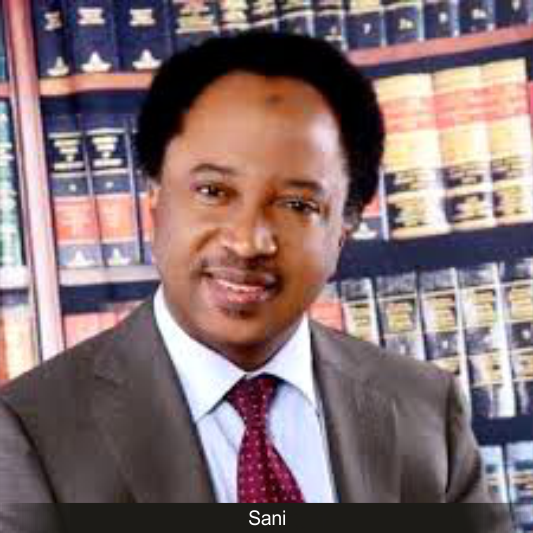 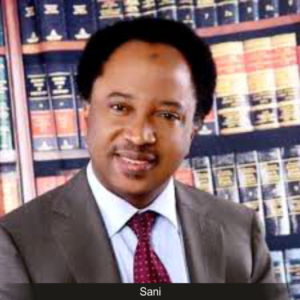 The All Progressive Congress (APC) Kaduna State chapter, on Thursday adopted indirect primaries in selecting candidates for the 2019 general election.

The decision was however rejected by Senators Shehu Sani and Sani Saleh, who said they were not part of the decision to go for indirect primaries.

Both Sani and Saleh had attended the APC State Executive Committee (SEC) meeting where the decision was taken.

The APC State Chairman, Mr Emmanuel Jekada, said after the SEC meeting in Kaduna, that  direct primaries won’t be possible in the state because of the absence of a comprehensive membership register.

Jekada added that the decision was reached after due consultation with the party’s stakeholders in the State and National Executive Committee (NEC) of the party.

Jekada said: “The Kaduna working committee wishes to state that the SEC has adopted indirect primary as the mode of conduct of the party primary elections in the State.

“Direct primary method is not applicable in the state, due to absence of a comprehensive register of party members.

“The APC Kaduna leadership has made spirited attempts to acquire a credible database of party members from the party’s national headquarters, but all efforts have proven abortive.

“Without a credible membership register, any direct primaries may be disrupted by non-members or even individuals from other parties who may come up with fake membership cards to cause confusion in the process.”

Jekada added that the direct primary method would present significant logistics challenges for the party.

He  said the decision will  be appropriately communicated to the National Executive Committee of the party as required by law.

However, the two senators told a press conference in Kaduna that they would to take up the matter with the national headquarters of the party.

While Sani represents Kaduna Central Senatorial District at the Senate under APC, Saleh was his predecessor in 2011 under the defunct Congress for Progressive Change (CPC).

Incidentally, Saleh, who lost to Sani in 2105 during the APC primaries, is among those currently eyeing Sani’s seat at the senate.