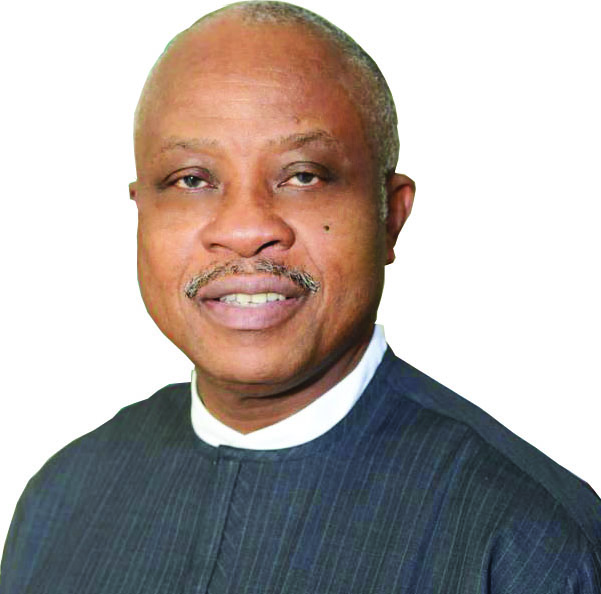 A Federal High Court sitting in Umuahia has dismissed a suit seeking to nullify the primary election that produced High Chief Ikechi Emenike as the governorship candidate of the All Progressives Congress (APC) in Abia State.

Delivering a judgement on Friday in suit No. FHC/UM/CS/96/2022 filed by Chief Daniel Eke, the presiding judge, Justice Evelyn Anyadike dismissed the case on the ground that the plaintiff has no locus standi to challenge the outome of the governorship election which he did not participate in.

“This suit is hereby dismissed and there is no need to look into the merits,” she declared.

Eke had gone to court claiming that the primary election conducted by the national leadership of APC on May 26, 2022 did not comply with the provisions of the Electoral Act as well as the party’s own guidelines.

Apart from listing APC, Emenike and INEC as defendants, the plaintiff also joined the former minister of state for mines and steel development, Mr. Uche Ogah, who purportedly conducted his own primary and awarded himself a “governorship ticket”.

The plaintiff further claimed that the governorship primary that produced Emenike was conducted through indirect process while Ogah merely wrote results, claiming that he conducted direct primary without party and INEC involvement.

But Justice Anyadike held that all the claims of the plaintiff were a bundle of contradictions since he claimed that there was no primary election and that he did not participate in any of the “parallel primaries” but in same breath, stated that he witnessed the primary in which Emenike emerged..

The court spotted contradictions in the plaintiff’s claims as he had admitted in a supporting affidavit that he participated in the indirect primary conducted by the committe sent by the national leadership of APC. Eke claimed he was not aware of the primary but after discovering the venue at Chidiebere Park field Umuahia he scored 16 votes when the result was announced.

In its defence, the first defendant (APC) averred that the plaintiff was not a party member, was not cleared for the party primary, and therefore lacked the locus to challenge the outcome of the May 26, 2022 governorship primary for Abia.

Justice Anyadike held that the court has no business with the issue of party membership which is a “domestic affair of political parties”.

However, she ignored the issue of whether or not the plaintiff was screened and cleared for the primary since his name appeared in the result sheet of the said May 26 governorship primary for Abia.

Justice Anyadike acknowledged that the prerogative of choosing a candidate resides with political parties, adding that could only interfere that its becomes subject to compliance with relevant laws and guidelines

But she held that “it is not enough for the plaintiff to claim that he was a governorship aspirant without proving that he went through the process from expression of interest to actual voting.

High Chief Emenike has become the most sued governorship candidate with as many as 23 suits, most of which were filed by surrogates, challenging his candidacy.

With the verdict delivered on the suit filed by Chief Eke, the courts have so far disposed of 19 of the 23 cases and the APC governorship flag bearer for Abia has emerged unscathed in all the resolved suits.