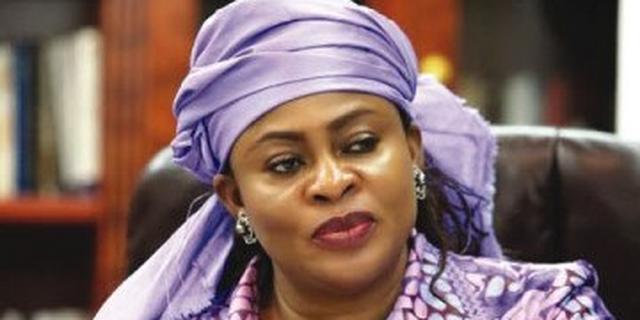 In a letter dated May 24, 2022, approved by the National Youth Service Corps (NYSC) Director-General, it was stated that Senator representing Anambra North Senatorial District Stella Oduah absconded from her service programme.

The letter marked NYSC/DHQ/PPRU/783/Vol III and signed on behalf of the DG by NYSC’s Director, Press and Public Relations, Eddy Megwa; revealed that Senator Oduah was mobilised for national service in 1982/1983 service year.

NYSC claimed in the letter that the Senator began the service but jettisoned it later. As a result, the NYSC said the Senator was not due for an NYSC certificate.

“In response to your request, we wish to state that the facts of the matter remain as follows: Stella Adaeze Oduah was mobilised for national service in 1982/1983 service year and deployed to Lagos State.

“After the orientation course, she absconded and never completed the national service. The consequence of this is that she is not qualified for the issuance of the certificate of national service,” the letter read in part. 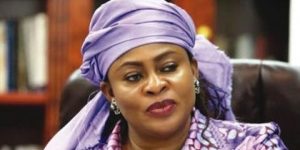 The Senator in response to the NYSC has tagged the letter “fake” and asked it to provide proof that she absconded during her service year.

While the NYSC made a bogus claim without attaching empirical evidence to such reputation-threatening allegations, the Senator has provided proof of her confirmation of service at the National Employers’ Consultative Association (NECA). The confirmation letter went as far as stating the name of the man in charge of NECA at the time and confirmed that the Senator indeed served in 1982.

Going by the initial source of the claim that she didn’t serve, the Concerned Anambra North PDP Stakeholders, it’s clear that the allegation is a smear job to dampen the chances of the Senator as she vies to return to the red chambers.

The Senator said NYSC and this blatantly politically biased group had concocted lies to damage her reputation. She called on the NYSC to wash its hands off the false claim stated in the letter or provide evidence to back its strong claim.

Senator Oduah vies to return to the National Assembly as the lawmaker representing Anambra North.