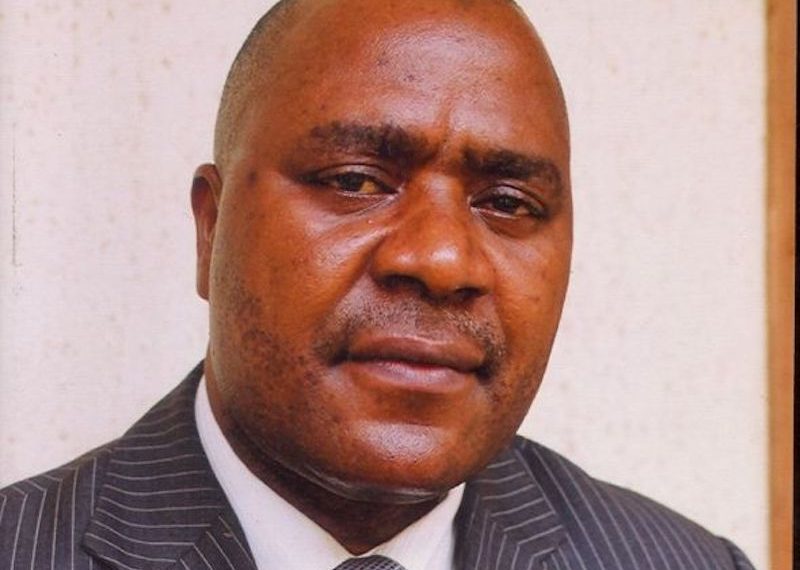 THE other day, my friend and colleague, Steve Osuji, displayed unusual anger. He was mad at Aminu Waziri Tambuwal, the Governor of Sokoto State, for declaring interest in the presidency of the country for the year 2023. Steve faulted Tambuwal’s ambition on many grounds. He thinks that commonsense has become a strange bedfellow to the governor; otherwise, how did he think that the North West zone that has had more than its fair share in the presidential slot will still be allowed to have a shot at the top office yet again when a zone like the South East has not had a taste of the plum office. Essentially, Steve was saying that it is the turn of the South East to produce Nigeria’s next president.

The sentiment displayed by Steve, no doubt, is popular among the Igbo in today’s Nigeria. He is simply saying that other Nigerians should give the Igbo the chance to belong. On this score, Steve will be echoing an opinion that can hardly be faulted. Unfortunately, however, he went off the mark when he chose to undertake a negative profiling of Tambuwal, using the 2023 presidency as a launchpad.

Steve’s purpose, whatever it was, would have been better served if he did not mix it up with Tambuwal’s 2023 presidential aspiration. Anybody who is not carried away by Steve’s interjection in this matter will certainly agree that Tambuwal is not the incompetent public office holder Steve has made of him. I have not interacted with this man at close quarters. But I know the who-is-who in Nigerian politics well enough to know that Tambuwal is not lacking in verve and vibrancy.

His exploits as the Speaker of the House of Representatives catapulted him to an enviable height. It will require an ingenious sophistry to convince Nigerians that the former Speaker is not good enough for the number one position. But our preoccupation here is not about the competence or lack of it of Tambuwal for the coveted office of president. It is about the fact that it should not be made to look as if it is the Igbo versus Tambuwal in the 2023 presidency.

The point must be noted, even though Steve did not point out that Tambuwal is not the only non-Igbo that is aspiring for Nigeria’s presidency in 2023. In fact, the earliest kite flown in this regard came from Ahmed Bola Tinubu, the former governor of Lagos State. There is nothing that shows up to this moment that Tinubu has dropped the idea. The only difference between him and Tambuwal is a matter of approach. While Tinubu is working underground, Tambuwal is making no secret of his aspiration. Again, in line with the received opinion that power should shift to the South in 2023, Tinubu’s aspiration is considered in many circles as vexatious. The reason is simple. Tinubu’s South West region occupied the office of the president for eight years under Obasanjo.

Appoint substantive, not interim PAP coordinator, group tells Buhari This being the case, it will hardly make sense to expect that Tinubu’s zone will occupy the office again, in the event of a power shift to the South, when its sister zone, the South East, has not taken a shot at the office. This is the general outlook in the country about the 2023 presidency. Regardless of this, however, there are certain vibes issuing forth from different quarters that seem to say or suggest that power shift to the South East is not and should not be automatic.

Mallam Isa Funtua, until he passed on recently, was one of those who did not think that power shift to the South East should be automatic. He was known to have caustically remarked that Nigeria will not “dash” the Igbo the presidency simply because they are Igbo. And just a few days ago, Paul Unongo, a notable Second Republic politician, remarked that the presidency will not be ceded to the Igbo just like that. He argued that the Igbo must consult; that they must argue their case; that they must convince other Nigerians that they deserve the presidency at this time.

One other thing the Igbo must do, according to Unongo, is to put forward one or two names from among their flock and make them the rallying point of their agitation. There are, indeed, as many variants to this argument as there are Nigerians. And all this should be expected. For the Igbo, however, all of this amount to sheer red-herring. They expect that at the end of the day, the political establishment will come up with an arrangement that will make it possible for the two major political parties that have the capacity to win the presidency, namely: the Peoples Democratic Party, PDP, and the All Progressives Congress, APC, to produce their presidential candidates from the South East region. If this should happen, as it was the case in 1999 when there was a deliberate arrangement to cede power to the South West, the presidency of the country in 2023, head or tail, will go to the Igbo.

This is the ideal situation. But there are those who feel that the ideal may not always be practicable. That explains the adventurism that we are seeing from some non-Igbos. For such people, the issue of Nigeria’s presidency in 2023 is still an open enterprise. No possibility has been foreclosed. When, therefore, you see the Tinubus or Tambuwals jostling for the highest office in the land, they are driven by this sense of possibility. They are propelled by the fact that in politics, anything is possible.

What advocates of president of Igbo extraction owes such people is not abuse or denigration. They should engage them constructively with a view to strengthening the Igbo case. When you descend to abuse or name-calling, you will be reinforcing the argument of the likes of Funtua and Unongo that the Igbo want the presidency to be given to them on a platter. That is not to say that the likes of Unongo have an unassailable argument. There are pitfalls in his presentation which advocates of president of Igbo extraction can exploit to their advantage. When, for instance, Unongo says that the Igbo must produce a candidate to convince other Nigerians that they are serious about clinching the presidency, he misses the point.

The Igbo nation is not a political party that should produce a candidate for an election. When in 1998 Olu Falae emerged as the presidential candidate of the Alliance for Democracy, AD, it was not the Yoruba nation that produced him. It was AD that fielded him after he emerged as candidate in a keenly contested primary election. The same thing is true of Olusegun Obasanjo who emerged as the candidate of the PDP after a keen contest at the primary. Unlike Falae, Obasanjo did not really aspire to the presidency. He was drafted. And this was so because a decision had been taken by the outgoing military establishment to cede the presidency to the Yoruba. If Nigerians are looking for competent Igbos, they are all over the place and some of them have expressed interest in the highest office in the land. One or two of them can also be drafted in the same way Obasanjo was drafted. What is left to be done is for the Nigerian political establishment to agree to cede the presidency to the Igbo. However, since nothing is guaranteed in politics, it will not be out of place to see non-Igbos laying claim or aspiring to the same office. Their aspiration is certainly not out of place. The polity permits it. Sometimes the polity thrives in it. The reason for this is that should the field be eventually thrown open, the system will be propelled by those who are ready for the office. What really matters is the eventual outcome. I believe that ultimately, the pendulum will swing to the side that will serve the cause of a united and less fractious Nigeria.